Learn more about our 100 years on the McGuigan homestead.

Farming in Spearfish Valley since 1909. 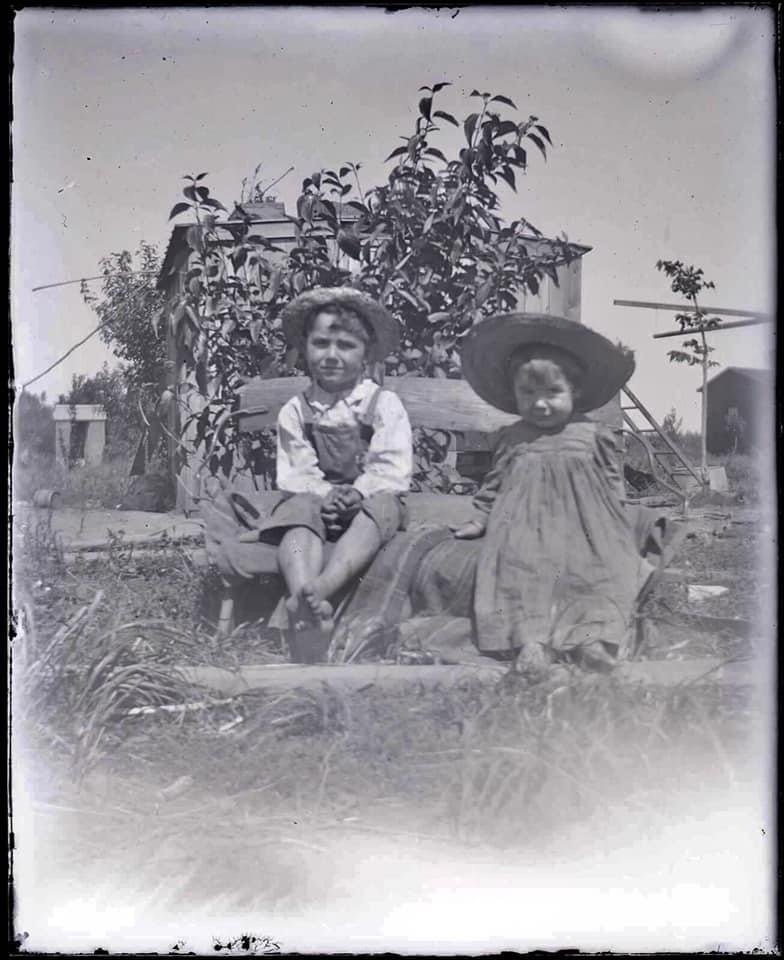 “All things must come to the soul from its roots, from where it is planted.” — Saint Teresa of Avila

Spearfish Valley has a history rich in agriculture.  Thanks to irrigation, the valley is rich in soil sutable for sustainable growing conditions for all types of produce and row crops.

The McGuigans have been a part of this picturesque valley for the last century.

Francis (Frank) McGuigan (1843-1912) was a native of the Emerald Isle, Ireland, born in County Derry in 1839. His family immigrated to the United States in 1848, settling in Dubuque County Iowa, and later farmed in the Clay/Union County area. He married Selina Robillard in 1865. After getting flooded out five years in a row, he looked for the “highest and driest” place to farm, and they moved to Spearfish in 1908.  They purchased the beginnings of the farm in 1909.

Charles and Mamie (Kerwin) McGuigan (1889-1950) were the second generation to operate the farm, purchasing it from his mother after the death of his father. On May 1, 1920, Leo William was born on the farm, one of six children.  The dirty thirties were difficult for the family. An apple orchard and large vegetable garden existed in the 1930’s and 40’s, and sales from the orchard and garden helped sustain the family. However, they lost the farm to the bank. A short time later, the family was able to buy the farm back from the bank.

Leo married Regina (Lauer) in 1946 and purchased the farm from his family soon after. They raised their family on McGuigan Dairy. His son, Mike, farmed with Leo, purchasing it from Leo in 1975, becoming the fourth generation to own and operate the farm. Mike married Mary (Zimmerman) in 1975, and raised two children on the farm.  Mary’s heritage of farming was not lost on McGuigan Dairy. Milking, bookkeeping, and farming seemed to come naturally to her. Sadly, Mary died in February of 2017.  Mike’s son and daughter, Curtis and Heather have been involved in the operation since they were young and still live on and operate the farm.

Both Curtis McGuigan and Heather and Ryan Koerner and their sons Skylar, Noah and Asher continue to live on the farm. They are the fifth, and sixth generation of McGuigans on the farm, focusing on hay production and sales. In 2020, they started McGuigan Farm Experience, and the entire family is eager to share their history, along with teaching others about agriculture, and life on the farm in general. 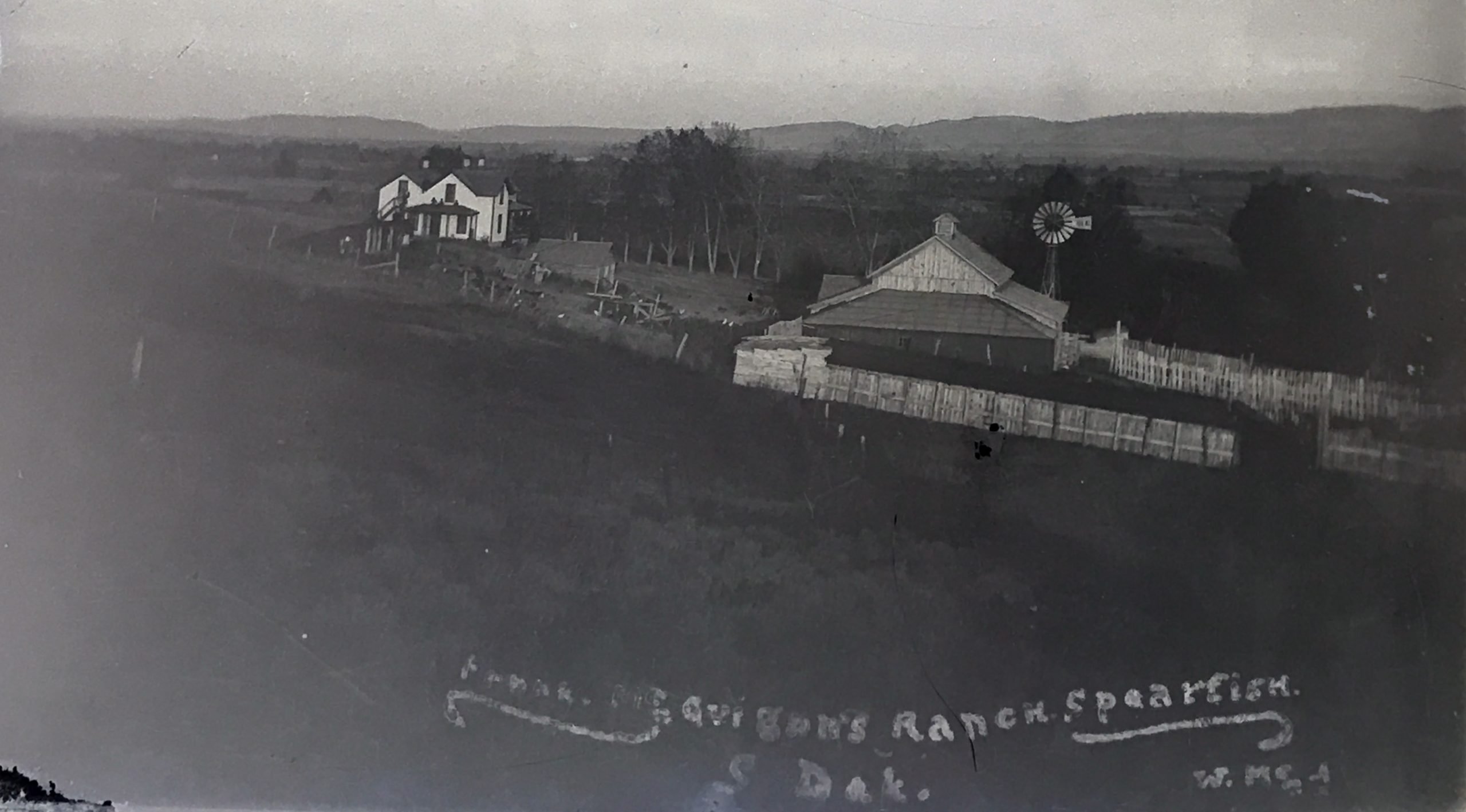 What is a Farm Experience?

Escape to our century old farm nestled in a quiet valley that offers a peaceful nature experience for the whole family.

An experience with nature like no other guided by stewards of the land.
Z

An escape from the hustle, bustle and concrete. An electronic vacation. Detach from the stress of everyday life, and immerse yourself in the countryside.
Z

Learn from farmers that have lived on this land for generations. Experience 100 years of farming in Spearfish Valley.
Z

The sunrises and sunsets on the farm are quite extraordinary. The vistas are picture worthy no matter which way you turn.

Meet the crew behind The McGuigan Farm Experience. 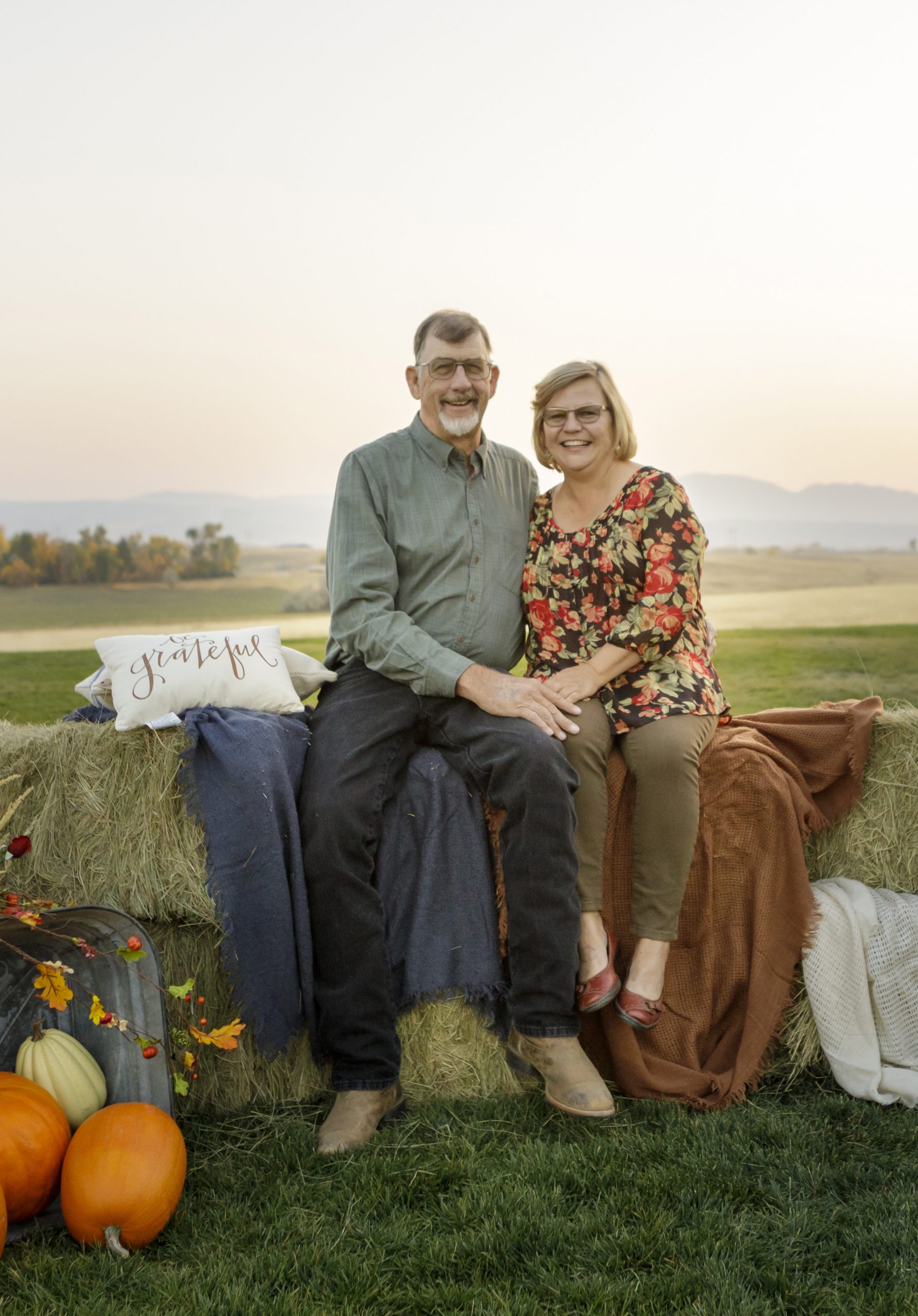 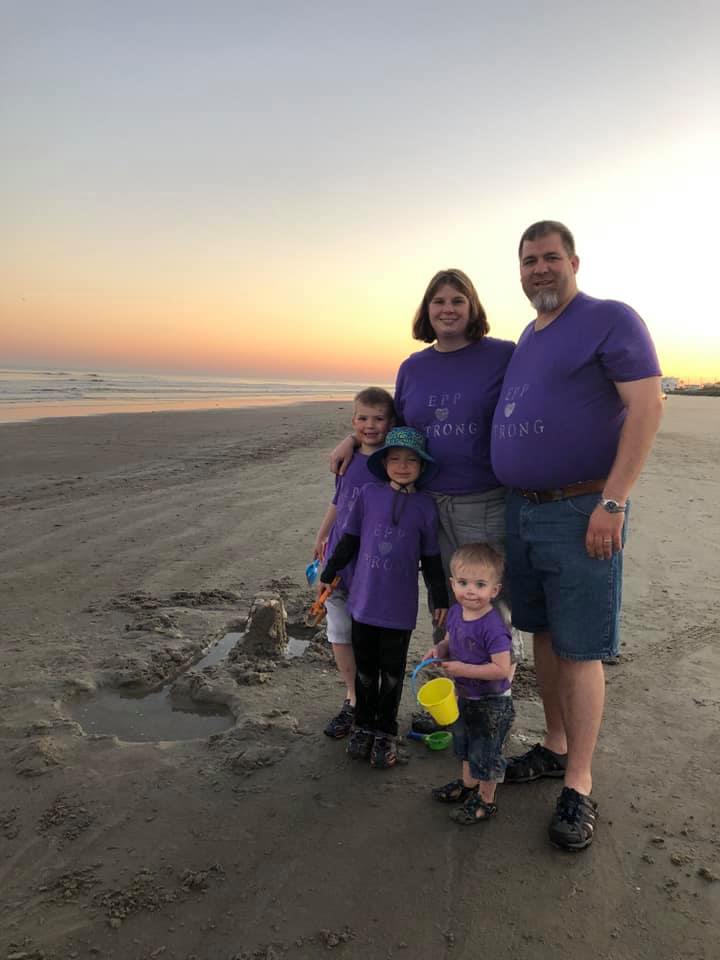 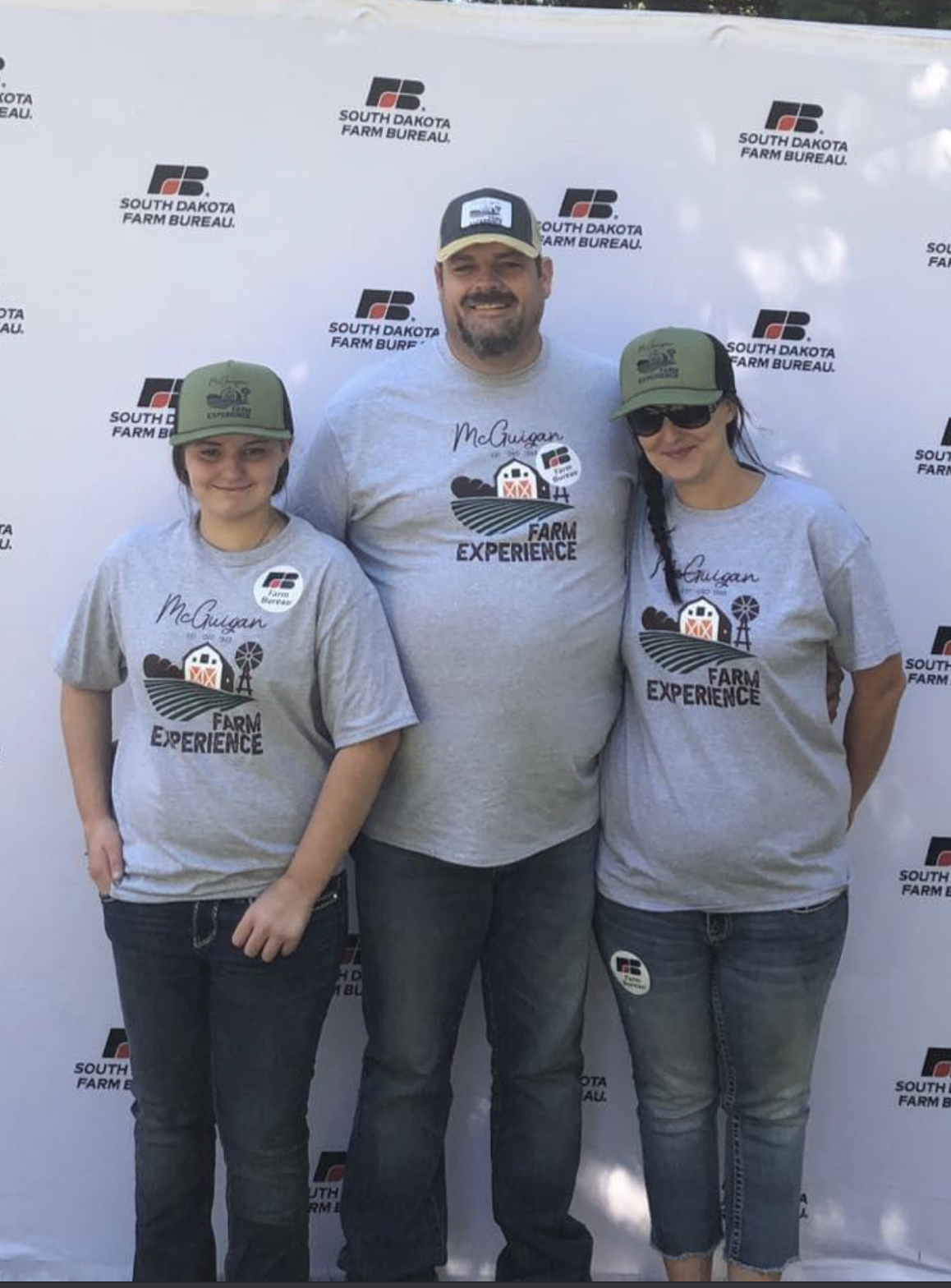 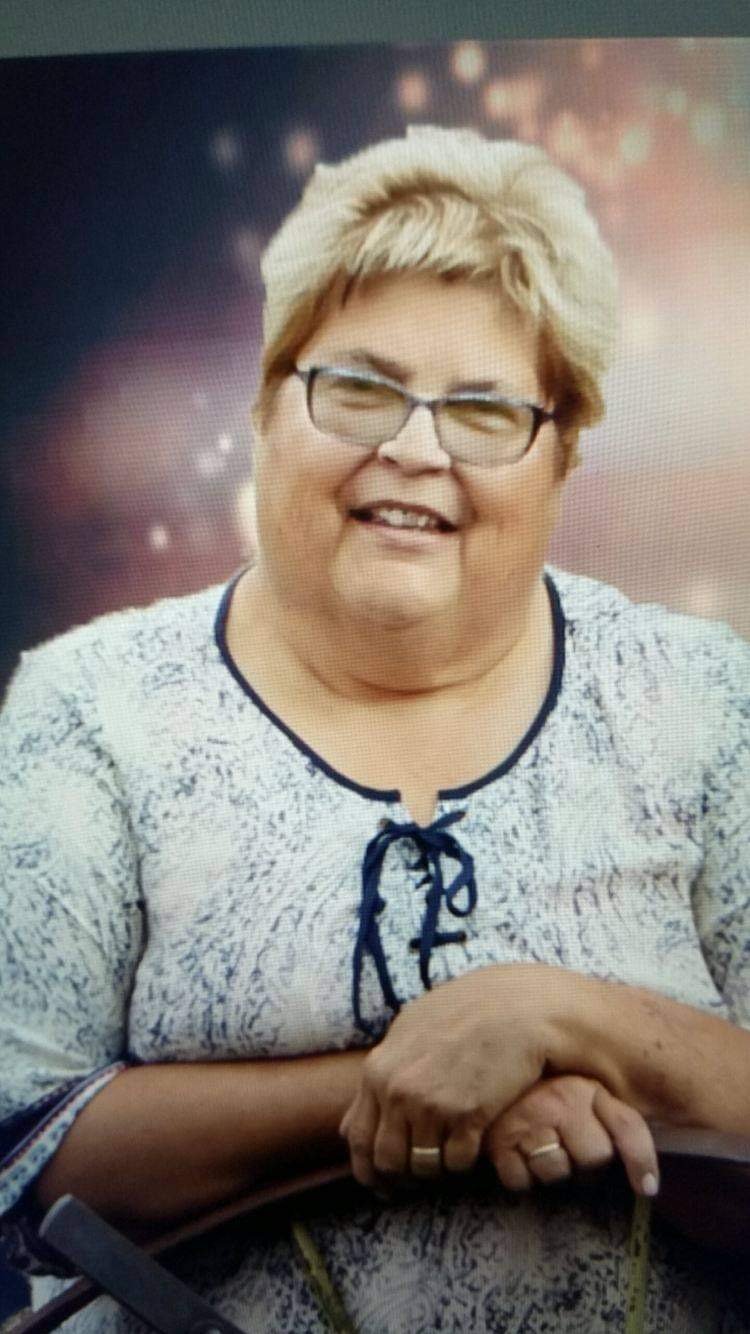 Experience the History for Yourself

Join our email list and stay up-to-date on events, farm-ily happenings and specialty experiences here at the farm!

Please observe CDC recommendations due to COVID-19 for the protection of staff, visitors and animals. 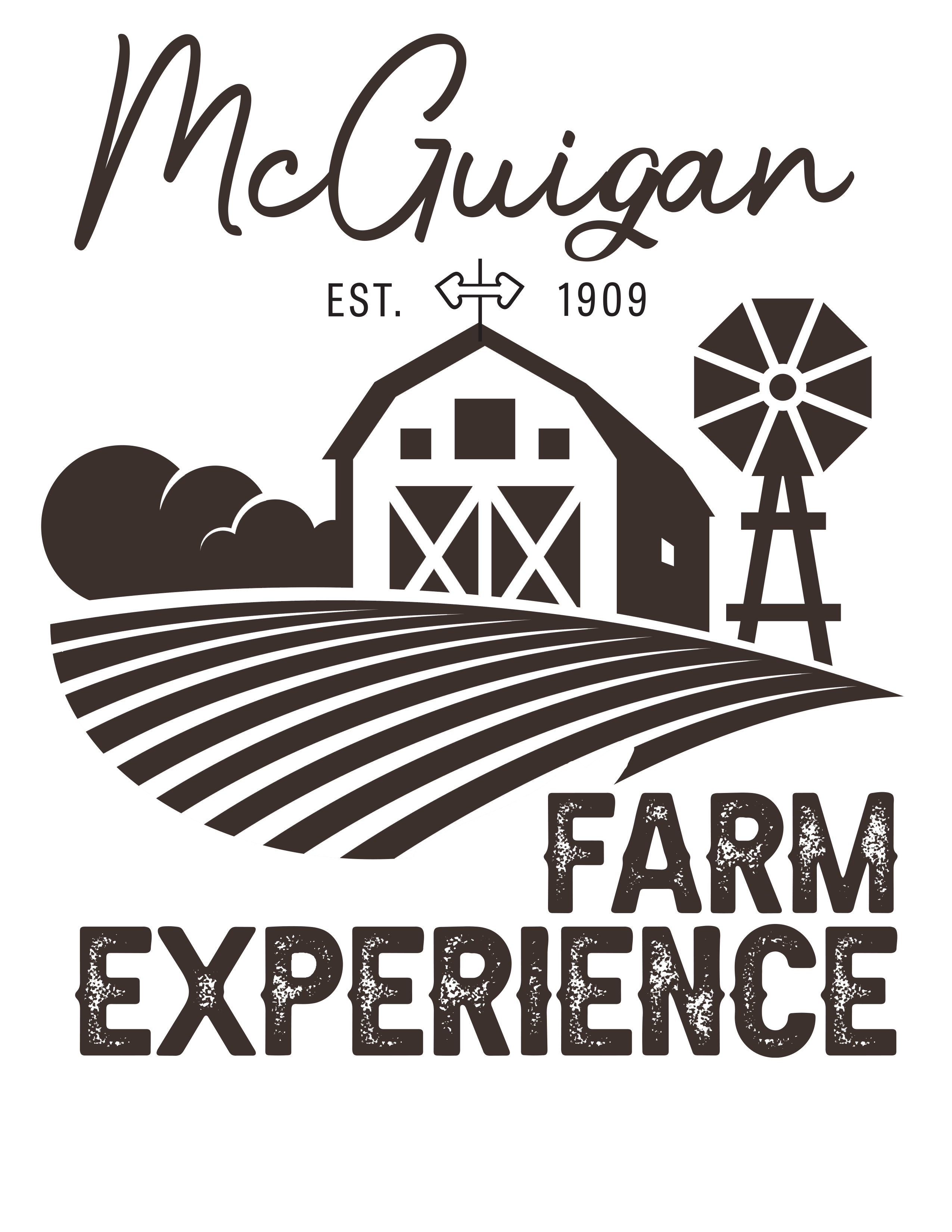